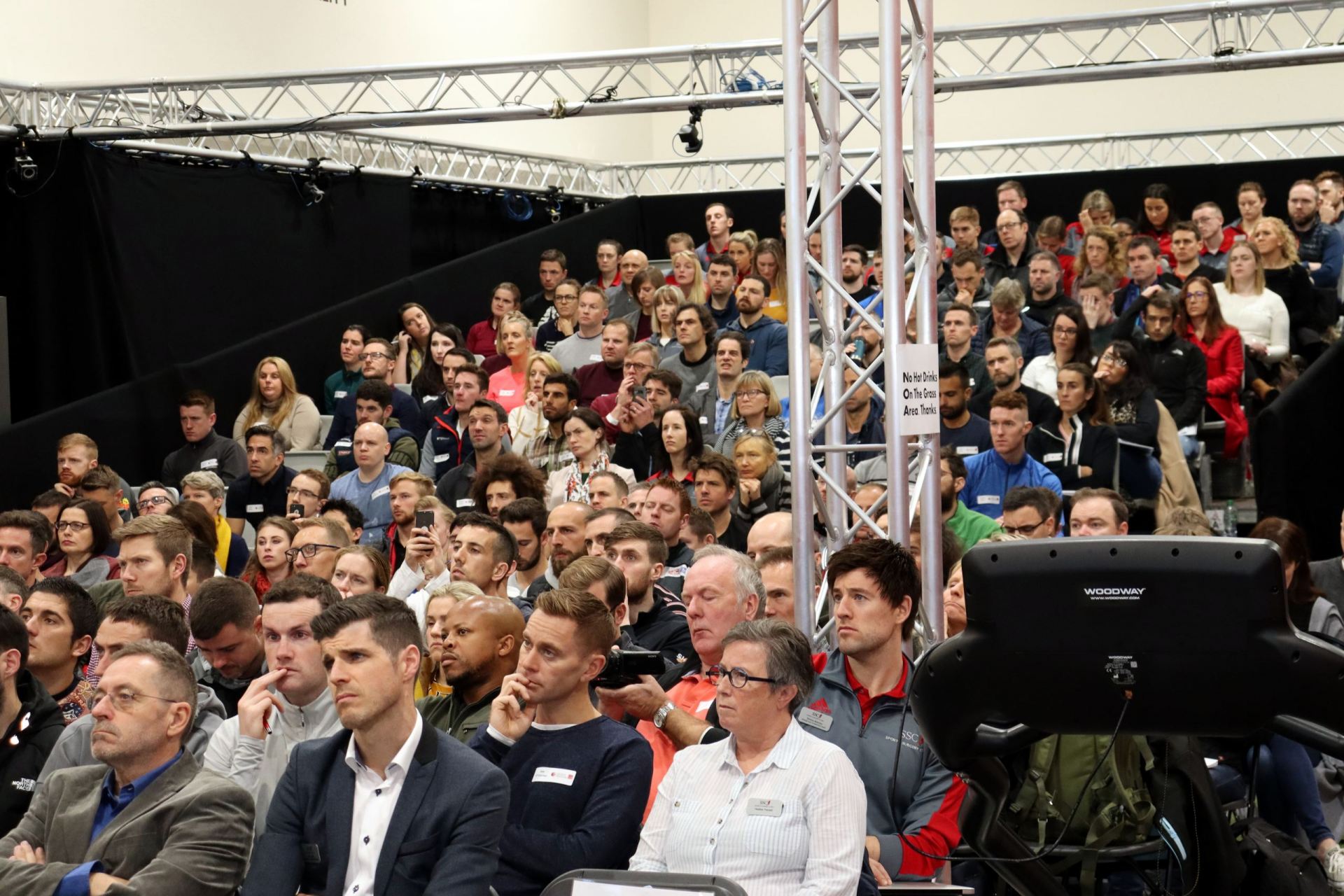 Physical preparation is one of the cornerstones of sports strength and conditioning, however, according to Mike Young, director of performance at Athletic lab sports, football still has some catching up to do compared to other mainstream sports.
Based in North Carolina, with a background in professional football and Sports biomechanics, Mike is well based to talk on the subject especially as he now works in as a Sports conditioning coach.
Shorter pre-seasons and longer seasons coupled with less off-season time mean that players have even more demands on their bodies nowadays. The preparation time for football stars today is shorter than before while the games are more high pressured and intense. Coupled with that the additional strain of international games which have also increased in stature means that players now have to manage travelling longer distances and the different pressure that comes with international football. All of which can leave a player feeling fatigued. The coaching team assess the weaknesses in a team and bring them back up to par.
Just three days of training can have a physiological impact on performances. Fatigue plays an important role in players conditioning. If a player is tired, then simply put he needs time to recover. If the athlete feels good, then the fitness then shines through. Performance is the cross-section of fatigue/fitness so if out of balance, then your performance levels drop.  If your fitness is high but your fatigue is low then your performance will be impacted, and vice-versa.  For the club’s it is about managing this. You don’t want an overload to happen as this will lead to injury, so you advise the players to get plenty of rest. Likewise you won’t want players burning out in-preseason and having nothing left in the tank halfway through the campaign. You need to build your fitness up and then manage it throughout the season.
Sports have developed best practice for becoming fast and strong, they know what Athlete’s need to be run faster, jump higher and endure more. Football is slightly unique as a sport as it encompasses elements of many sports each of which has its own requirements. Coaches are now tweaking these practices to help footballers become even faster and stronger.