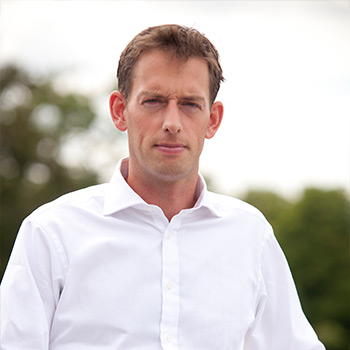 Dr Andy Franklyn-Miller completed his medical training at Imperial College, London in 1998 before joining the Royal Navy and serving with the Royal Marines. He commenced surgical training but transferred to sports medicine and trained in the UK and Australia as the Royal Navy’s Consultant in Sport And Exercise Medicine. His final post before leaving the Military was as Head of Research and Director of the Centre for Human Performance, Sports Medicine and Rehabilitation at The Defence Medical Rehabilitation Centre Headley Court.

He has appeared on the BBC Breakfast sofa and Radio 5 live on numerous occasions discussing athlete preparation, injury prevention and injuries to leading athletes and a regular contributor to the BJSM podcast programme.

In 2007, he formed a research partnership with Dr Eanna Falvey whilst both were working at University of Melbourne. This research has led to numerous publications on groin pain, fascial injury, injury prevention and sports medicine anatomy. Together, they co-wrote Clinical Sports Anatomy, the leading Sports Medicine anatomy text.

Professional interests include sports injury, unexplained underperformance in athletes, chronic groin pain, lower limb overuse injury, and the management of high performance load and recovery alongside the biomechanics of running for performance. 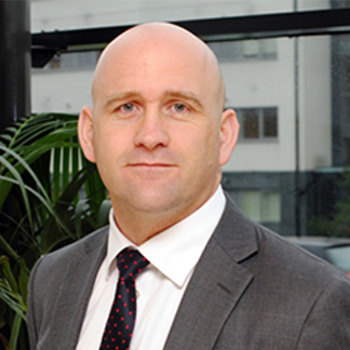 Dr Falvey, MB BCh, PhD, MRCPI, MmedSci (SEM), FFSEM, has been involved in team coverage for Hurling, Football, Boxing, Rugby and Australian Rules football at elite levels. Dr Falvey graduated from University College Cork before working clinically and researching at Cork University Hospital. He undertook a fellowship in Sports Medicine at the University of Melbourne and completed a PhD at University College Cork.

Dr Falvey is currently the Team Doctor to the British and Irish Lions Rugby and formerly the Doctor to the Irish Senior Rugby Team, and the Irish Boxing High Performance Unit since 2009. He was doctor to the successful British & Irish Lions tour to Australia in 2013, and with Munster Rugby for 4 years from 2003-07 including the inaugural Heineken cup win in 2006. He has been the Irish Amateur Boxing Association high performance unit physician since 2009 during a period of unrivalled success for Irish boxing. 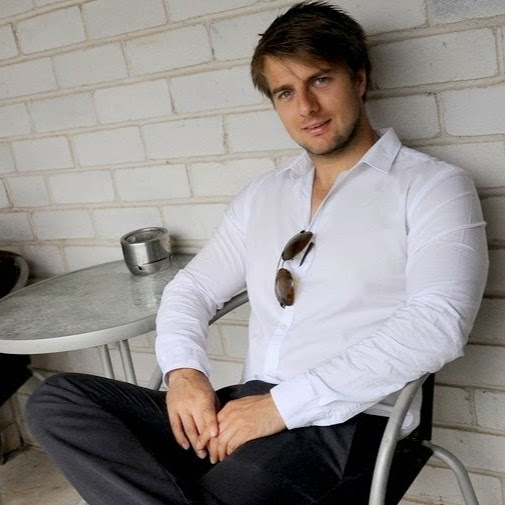 Head of Data and Innovation

Dr Chris Richter completed an MSc in sports and sport engineering at the Technical University of Chemnitz 2010 and a PhD in biomechanics and signal processing at the Centre for Sensor Web Technologies (CLARITY) at Dublin City University in 2013. Within his PhD Chris examined why findings across studies are often inconsistent which led to the development of novel analysis frameworks. He continued this PhD work after within Insight: Centre for Data Analytics where he was awarded a postdoctoral researcher position. Chris joined the Sports Surgery Clinic in May 2015 where he first led the biomechanics laboratory.

Chris has worked on various projects that examined performance and injury factors in human movements, the use of inertia sensors for biomechanics as well as projects examining data mining and machine learning in sports. The application of machine learning (to identify performance and risk factors), the interpretation and visualisation of findings is a major interest of Chris – as he seeks to improve the understanding of human movements and the flow of knowledge between researcher-coach-athlete and researcher-clinician-patient. 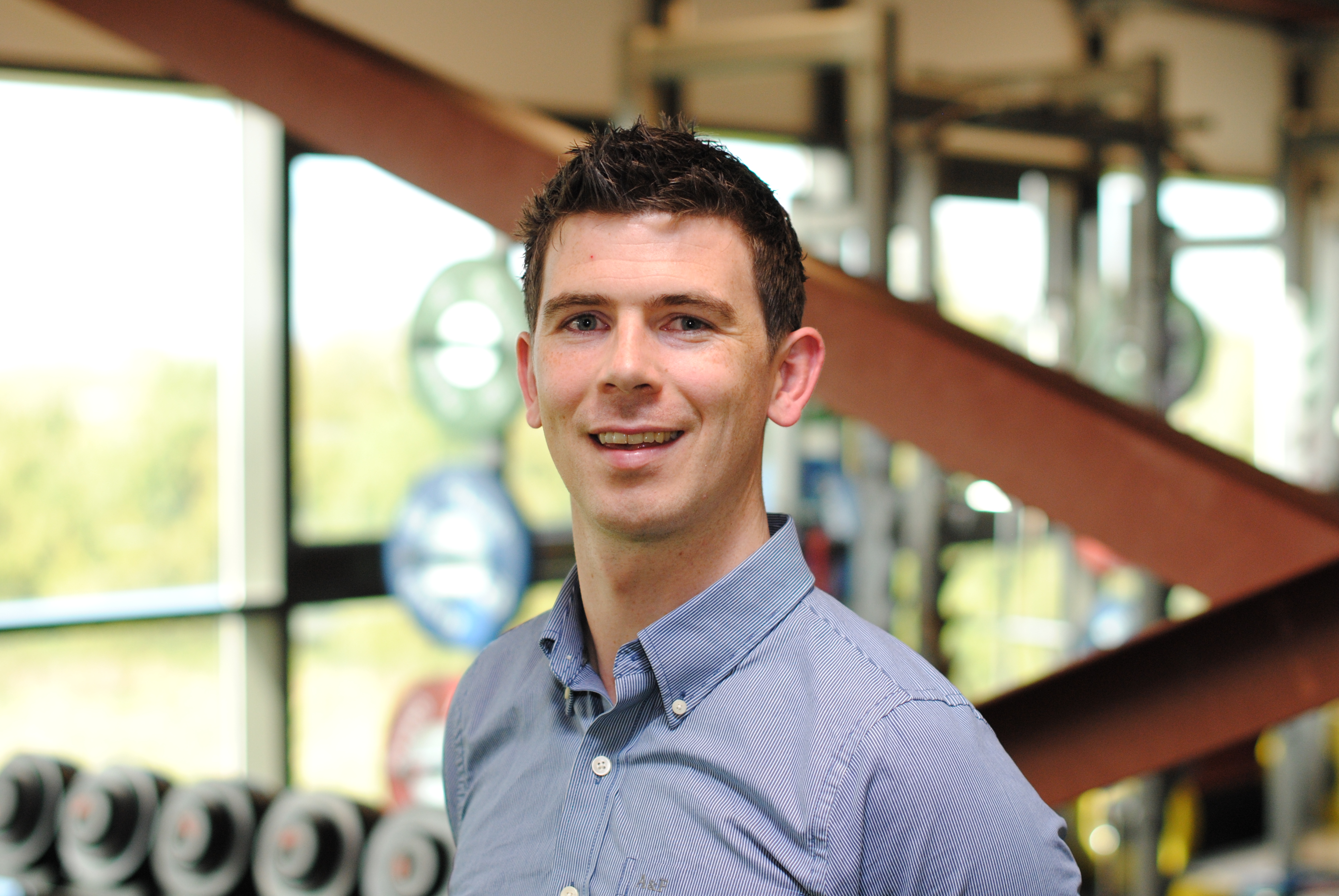 Enda completed his BSc (Hons) Physiotherapy degree in Trinity College, Dublin in 2005. After gaining clinical experience in both Irish hospitals and private practice, Enda moved to Perth, Australia to undertake the renowned MSc Manipulative Therapy in Curtain University. Graduating with distinction Enda returned home and has focused his work in the Sports Surgery Clinic in Ireland around cutting edge methodology for hip and groin injury prevention and rehabilitation. Currently working on his PhD (3D Biomechanics after ACL Reconstruction) with University of Roehamption in London, Enda combines the use of 3D biomechanics and high-level residential rehabilitation to optimize performance and an efficient recovery after injury.

He delivers the elite residential rehabilitation at SSC working with atheltes from across the world in rugby league and union, soccer, AFL, NFL, UFC, boxing, jockeys and GAA. Enda has a number of peer-reviewed publications and regularly travels to speak at international conferences on groin injuries, ACL Return To Play and Return To Performance After Injury. Enda also authored the hip and groin chapter in “Sports Injury Prevention and Rehabilitation”.

Neil completed his undergraduate degree in Sports Science and Physiology BSc (Hons) at the University of Leeds, specialising in his final year in Biomechanics. He then undertook his MSc in Strength and Conditioning at the University of Bolton alongside Strength and Conditioning roles within Winter sports including national Alpine skiing programmes and then international snowboard cross. Further roles with multiple sports with Locker27 and in gait analysis in London followed before his move to the Sports Surgery Clinic in 2013. He is currently working on his PhD on the role of strength and explosive strength in rehabilitation and performance with Dublin City University. He has a special interest in this regard in the Biomechanics of cutting.

He is the head of knee services within the SSC overseeing the flagship ACL review service. He maintains work within the performance environment challenging and progressing his ideas on coaching of cutting by looking after the Kildare Senior Football Strength and Conditioning.